Pho is often the first thing that people think of when it comes to Vietnamese cuisine. And it is no exaggeration to say that pho is one of the dishes that represent the national spirit of Vietnam.

Pho is suitable to be eaten at any time of the day without being bored. The sophisticated processing gives a tasty broth thanks to the combination of many ingredients: beef bones, cardamom, grilled ginger, star anise, cloves, coriander seeds, cinnamon, etc. The chewy, soft noodles combine with the rich flavor of the broth, meat, and herbs, conquering the love of many diners around the world.

In addition, each region in Vietnam has its own variation for Pho. If you want to know the true taste of Vietnamese Pho dishes, then stop by Pho L’amour Cafe to enjoy. Welcome to Pho L’amour Cafe and enjoin the best Pho in Milwakee. 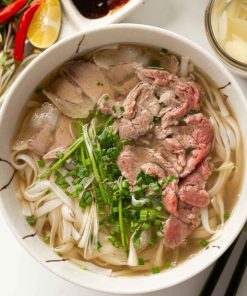 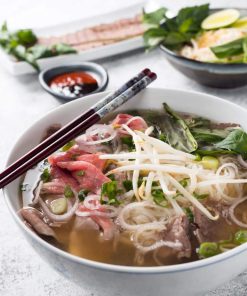 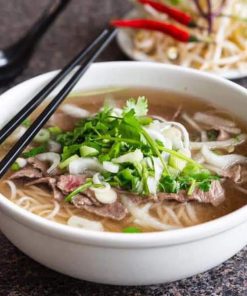 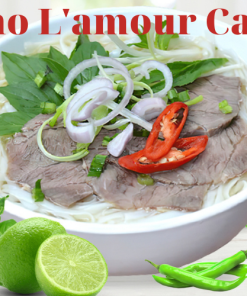 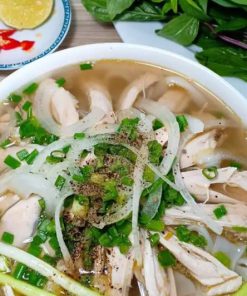 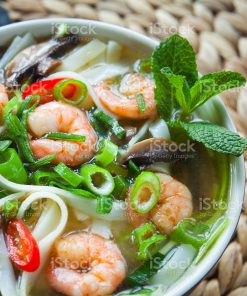 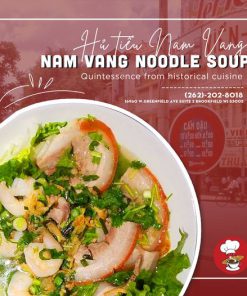